Less than two months since it had its appeal against the rejection of its planning application to build a new care home in St Andrews turned down, Aberdeen based developer CAF Properties has launched a fresh bid for planning permission.

It has submitted new designs (see artist’s impression above) to convert the White House, a former seat of the provost of St Andrews, into 38-bedroom care home and has submitted an application to Fife Council where it will be considered by the NE Fife Planning Committee.

The centre would replace ageing Gibson House, which is considered no longer fit for purpose. The William Gibson Trust, which operates Gibson House, is working with CAF Properties on the scheme.

Chairwoman Dorothea Morrison said: “The Gibson Trust has been looking unsuccessfully for new facilities for 17 years and we are confident that this project is now able to present the facilities that will be needed to deliver the highest quality of care to our residents”.

“The Gibson Trust have no other viable alternative to re-home our residents in St Andrews and a turnkey care home opportunity would not be possible without this investment from CAF Properties. “We are committed to being a good neighbour to the residents at Hepburn Gardens and would like to give our assurance and respond to their reasonable concerns they have.”

CAF Properties said numerous amendments had been made, creating an innovative design with a secluded, south-facing courtyard. Despite the many objections to its first attempt, director Charlie Ferrari said the firm was committed to the project and confident it was the right fit for the town.

“We accept that there may be concerns from those who feel an intrusion into their neighbourhood,” he said. However, we believe we can deliver a building which will enhance the area and cause little or no impact through a series of well thought through acoustic treatments, significant additional planting and operational commitments. Through the fullness of time we believe it will be seen to be an inspirational solution for facilities for the elderly in St Andrews.”

A number of groups lodged objections first time around. One Hepburn Gardens resident, who did not want to be named, said she would be minded to oppose the application again, pointing to a previous report by an independent transport consultant who concluded the development “did not meet present day standards for access and would present an additional hazard to traffic, pedestrians and cyclists. I doubt anything has changed to solve that problem, but the devil will be in the detail,” she said. 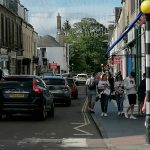 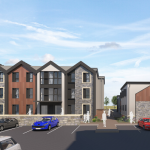 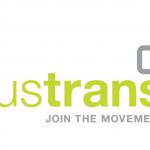 St Andrews to get funding for ‘physical distancing’ 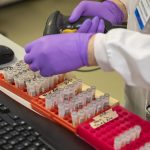 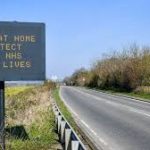 Backed by more than 70 town based organisations and commercial enterprises, Tourism St Andrews has developed a charter: ... 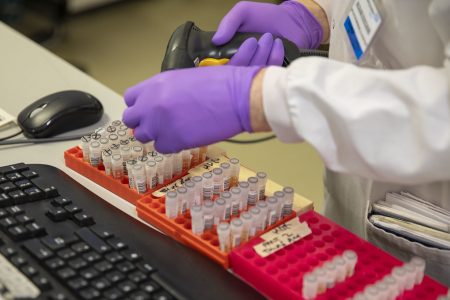 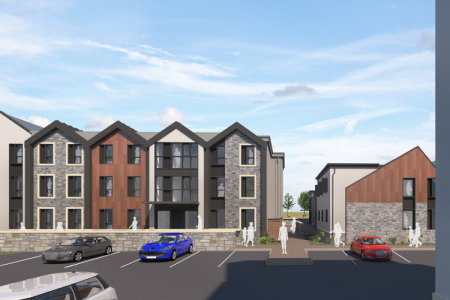 The University of St Andrews has (17 July 2020) submitted revised plans to provide 748 student beds at Albany Park. This... 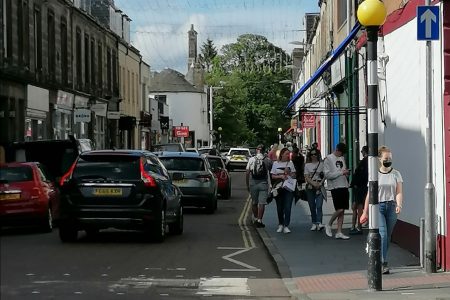 Tourism St Andrews chair, Debbie MacCallum, feels that not enough has been done to ensure the safety of visitors and res... 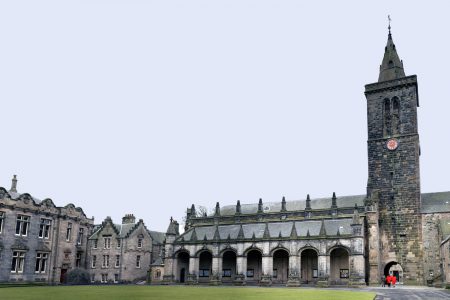 Students are to receive consent training following a report in The Telegraph  earlier this month of at least nine rape... 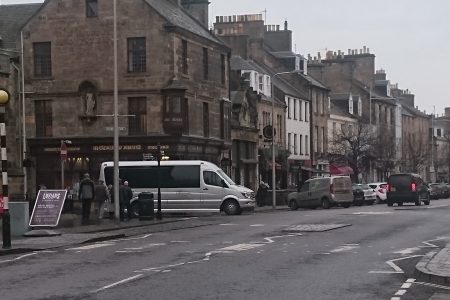 The Fife Council proposals now made public that are intended to assist social distancing in a post-lockdown St Andrews c...