Data released last month by the End Child Poverty Coalition revealed that 27 per cent of children in the St Andrews ward are living in poverty – the highest in North East Fife, with East Neuk and Landward at 20 per cent, Cupar at 18 per cent and Howe of Fife and Tay Coast at 17 per cent. Tay Bridgehead at 14 per cent, was the lowest rate in Fife.

The average for the North East Fife constituency, where QV has previously reported on the rapid increase in the use of food banks, was 20 per cent.

Fife Council’s co-leaders emphasised that one of the main aims of the Plan 4 Fife is to create a fairer place for everyone to live with opportunities for all.

Councillor David Ross commented: “The extent of child poverty in parts of Fife is scandalous. The council is doing what it can to break the cycle of poverty in the long-term, as well as addressing the current situation, but the central government’s austerity policies are working against us. Building new, affordable homes across the Kingdom, investing in education and early years, and continuing to invest in apprenticeships, jobs and training is all about helping future generations maximise their life chances. But, meanwhile, we’re also having to divert budgets into support mechanisms for families that simply can’t make ends meet now.”

Councillor David Alexander added: “Universal credit continues to be a real issue for many Fifers. People both in and out of work are struggling to cope – and it’s just not right. We’ve worked with schools to shape up new advice about making the school day cheaper for everyone. And we’re supporting free activities and community food projects throughout school holidays as well as during term time. There are many great examples of work happening across the public and voluntary sector, and of local people making a difference in their communities by volunteering”.

As well as working closely with families switching to Universal Credit to provide financial advice and other help as required, the Council funds a range of projects to support households in poverty.

More about the impact of child poverty and the work of the End Child Poverty Campaign and the Child Poverty Action Group (CPAG) can be found at: http://www.cpag.org.uk/content/child-poverty-facts-and-figures

Editor’s note: The fact that between 1 in 5 and 1 in 4 children live in poverty and the accelerating increase in the use of food banks across the UK, the 5th largest economy in the world, is indeed a scandal. it isn’t inevitable but the direct result of government policies.

CPAG uses the Townsend definition of poverty: “Individuals, families and groups in the population can be said to be in poverty when they lack resources to obtain the type of diet, participate in the activities and have the living conditions and amenities which are customary, or at least widely encouraged and approved, in the societies in which they belong”. 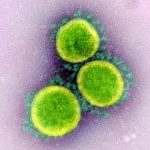 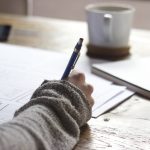 Pavements are for pedestrians! 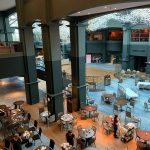 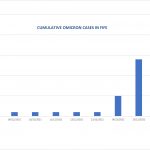 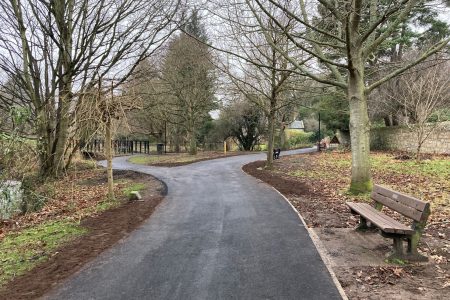 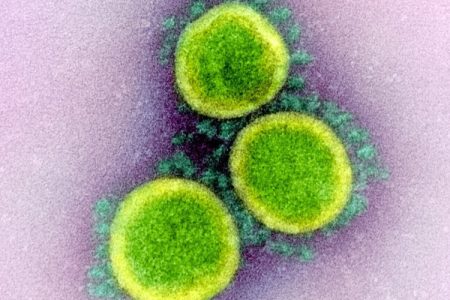 With the sudden increase in Covid cases very likely to lead to a sharp rise in hospitalisations and potentially impact o... 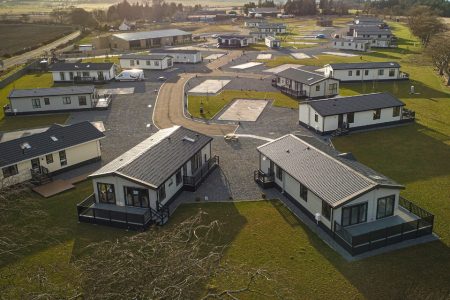 Plans for 35 retirement caravans for the over 50’s on the edge of St Andrews, adjacent to Cameron Reservoir, have been...

A planning application has been submitted to Fife Council by developer Headon S1 St Andrews West, for the first phase of...

NHS Fife has reported a rapid increase in the Omicron variant, with the first case reported on the 6th December and risi...